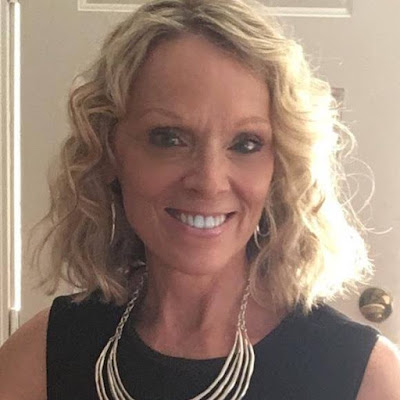 I haven't been able to write about the death of Loretta, because it just seems so unreal.

She was the author of Stone Cold Guilty, and I was there, on her blog, when she wrote it.  She wrote it daily during the investigation and trial of Scott Peterson for the murder of his wife, Laci. I think there was no one more knowledgeable about the case.  Her blog was called Observations of a Misfit, and it didn't start out to be a murder blog, but murder blog it became, and it was the go-to site for facts and incisive commentary.  The book is a great read; the investigation and trial unfolding day by day in real time.

She brought together a diverse group of people who learned to support each other, joined by our outrage at a man who could cold-bloodedly murder his pregnant wife and then try to brazen it out.  He is still brazening, but now he's doing it from Death Row.  Many of the people who happily called themselves "Misfits" are still friends, and some of us are friends for life.

She was also my blogging inspiration.  I had been blogging for a couple of months before I had the nerve to post a link to mine at hers.  I was nervous, because of all the characteristics she possessed, brutal honesty was at the fore.  I knew if my blog were boring, badly written or irrelevant, she would tell me.  I might have kept writing anyway, but I'm not sure.  I am sure that, if not for her, I never would have started.

To hear that she died, and at such a young age, kicked some of the support out from under my world.  There was somehow a bit of security, knowing she was up there in Cleveland, writing, playing the flute, playing tennis, raising kids and ready to go to bat for the victims of spousal murder.

Goodbye, my friend. You will be remembered with love as long as I live.
Posted by Ronni at 12:50 pm